By using our site you agree
to our use of cookies

I agree
Consent
Set up

The “energy in”/“energy out” relationship is defined by the laws of thermodynamics: as you might remember from the physics course, energy is never actually created or destroyed — it is transferred between different objects. Energy balance is crucially important to your body: the body weight, its composition, your looks, the amount of work (both physical and mental) that you perform, even your life expectancy are all influenced by whether your energy balance is positive (meaning more “in” than “out”) or negative (more “out” than “in”), or balanced.
Basically, a negative energy balance leads to weight loss, while a positive energy balance leads to — yes — to weight gain. But that does not mean that all you have to do is to keep the “out” dominating the “in”.

All of the abovementioned is basic and strictly true only when speaking about a “normal” body weight and standard dietary regimes, and should not be considered a guidance if a person is overweight or underweight, or is currently on any diet.

As Ryan puts it, “blaming weight gain on calories [alone] is like blaming wars on guns.” You also have to be your-own-body-aware (eat when you do feel hungry and stop eating if you don’t want to), avoid processed foods, do your fair share of regular physical exercise — and manage your energy balance, of course. Because if you don’t, it may soon turn out that, even though eating less, along with losing the “fat weight” you will lose the “lean mass” (i.e., muscles). The same goes for overeating (“overgetting” your energy): you gain muscles, but without proper physical exercise, you get fat, too.

However, there is no need to be constantly bothered by the fact that your “energy in” is way too over “energy out” (or vice versa). Your own personal energy balance is hard to estimate, but this can be achieved with the help of the HEALBE GoBe2 Smart band, which lets you constantly monitor both consumed and burned calories — so that you are always able to counterbalance the excess. 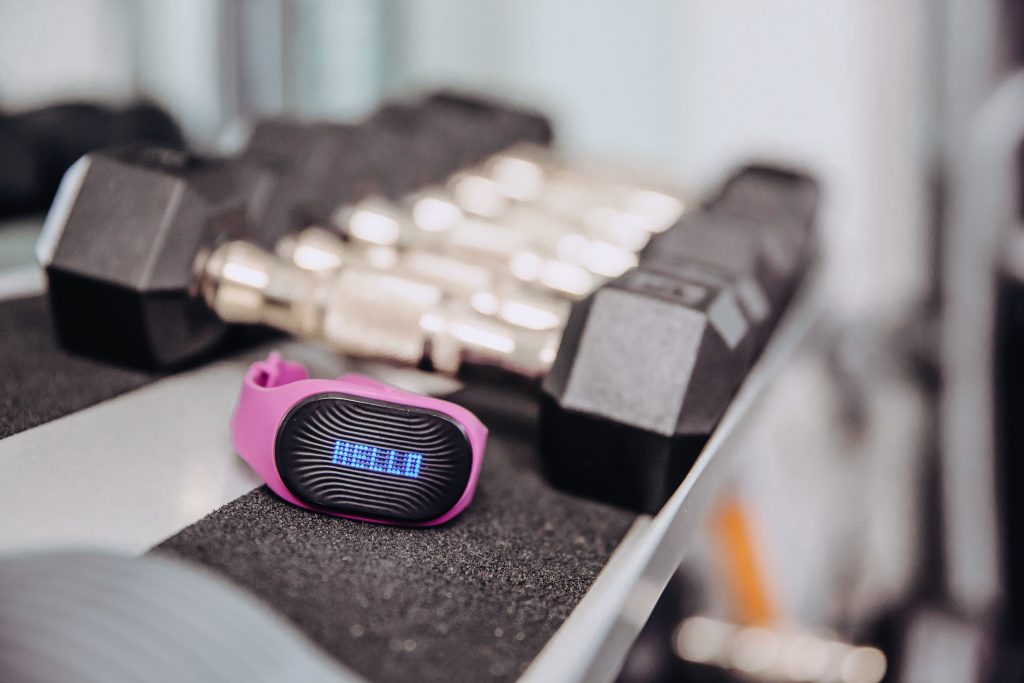 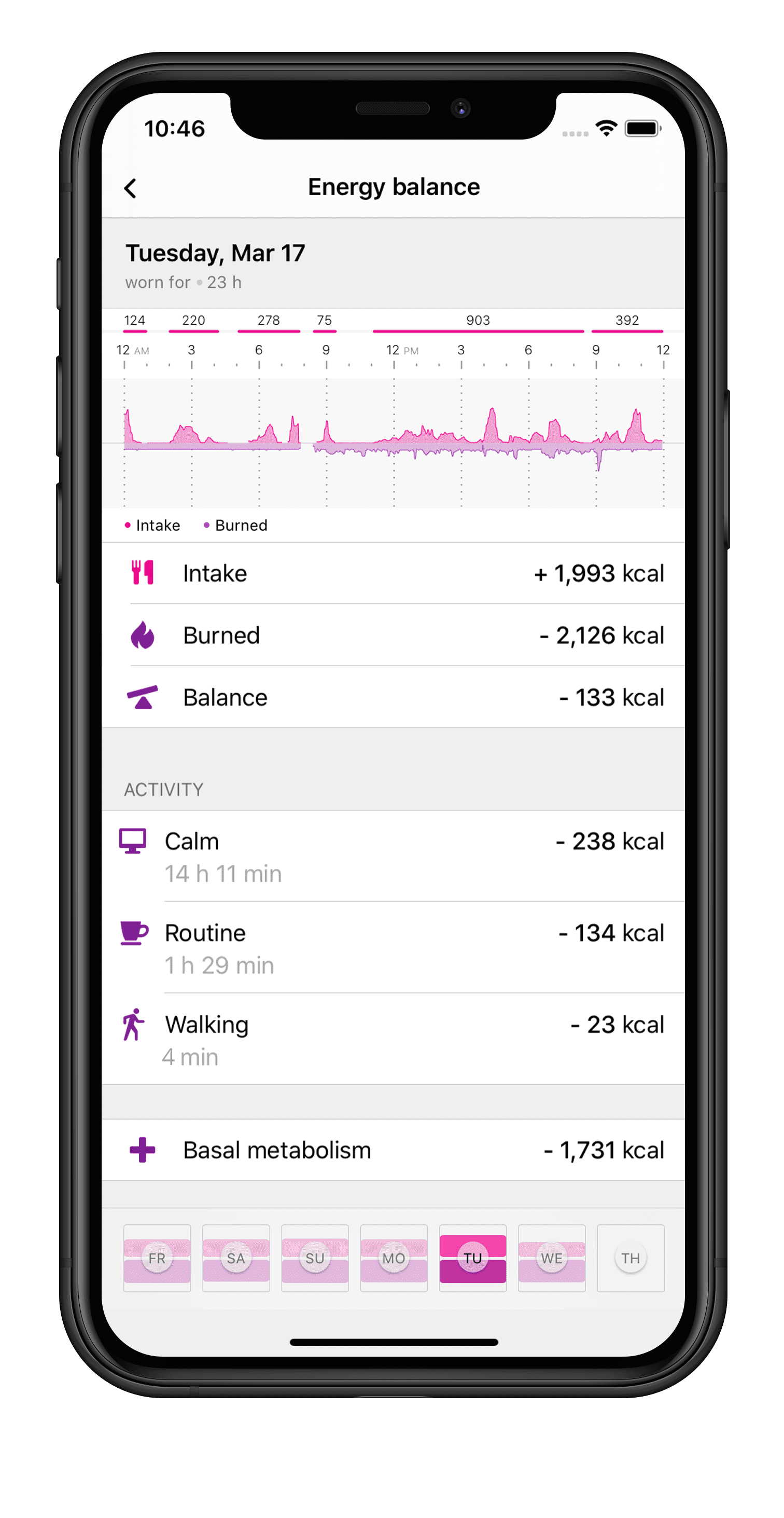 The HEALBE GoBe2 Smart band is capable to evaluate the “energy in” (fat, protein and carbs) based, first of all, on the mathematical models of food digestion and metabolic processes in the organs and tissues, and secondly, on the detected changes in the blood glucose level over time. To understand how GoBe2 estimates your “energy out”, let us look into how your body uses the acquired energy:

1. The major part of it serves as fuel for the basal metabolism, which accounts for nearly 70% of all the calorie burn. The amount of calories needed for basic metabolism is estimated by the Mifflin St Jeor Equation using anthropometrical parameters like weight, height, sex and age.

2. The rest of the energy is distributed among the muscle activity, food digestion (as well as absorption, transport and storage) and additional body temperature regulation. The “muscle activity” energy is calculated upon the data provided by the in-built precision accelerometer, while the “food digestion” energy is estimated through the nutrients intake analysis. Unfortunately, the “body heat” energy is not taken into consideration by the current version of the Smart band due to the technical limitations.

However, the estimation of the above mentioned parameters is more than sufficient to provide a thorough control over your personal energy balance, thus letting you be in general control of your body.